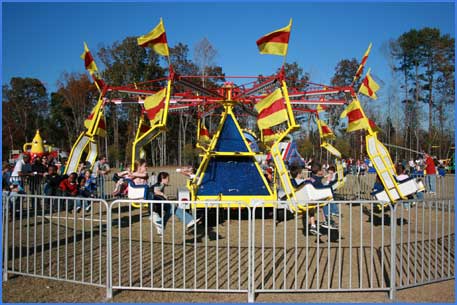 So we all are aware of the fact, when the hire a carnival was founded it’s all there on Google, Carnival was founded in 1972 and quickly became a pioneer of shorter cheaper cruises. Considering 1972 was the year of the Munich Olympics terrorists attach bloody Sunday and Watergate it makes sense that people wanted to literally leave the earth for a weekend escape.

Carnival Cruises divide their ships up into classes because apparently on both land and sea we cannot avoid classism, cruise lines are constantly trying to make bigger and better ships in the carnival destiny, built in 1996 was the first passenger ship to exceed 100,000 tons (one cannot just understand how this giant floats above the sea level, yet that is another story). However if we can still support the conniving oceanic version of the class system, we are pretty sure that we can find it in ourselves to fear the unknown. One of the ship the Carnival Destiny was rechristened the carnival sunshine 2013, implying that they may indeed end up being roasted by the sun. Back in 2005 Hurricane and Katrina  decimated the Gulf Coast with tens of thousands of people displaced and carnival cruise ships were there to help offering to house10,000 refugees for six months for the lowest prices of  236 million dollars, now if this sounds reasonable, consider that seven day cruises could be had for six hundred dollars in 2005 at $ 600 per person for 6 months FEMA could have sent the refugees on a six months cruise including entertainment and docking for 144 million dollars. Now that does reflect poorly on FEMA it also means Carnival took advantage of Hurricane Katrina and used the government lack of preparation to almost double what they would have made just running their regular cruise schedule. In 2013 the carnival cruise sent out the memo to their crew members, alerting them of the suspension of their retirement benefits, now the retirement benefits were small in comparison to other retirement benefits, so was the normal compensation carnival justified the change saying they were following a new ‘maritime law’ and making contributions to social security programs for countries that have social security programs. However, not every country has social security and crew members are from all over the world meaning that some employees were screwed out of benefits entirely.

In September of 1999, a fire broke out in the engine room of the carnival tropical passengers were told to stay at their muster stations, emergency positions on the dock by lifeboats 6:30 pm to 5: 20 am without being told what was going on. Imagine how horrifying would that have been just be sitting there and unknowingly watching things happen. There are plenty of other facts and figures available which makes almost everything related to the Carnival cruise ships questionable.